What is buprenorphine for cats?: Veterinarians sometimes prescribe buprenorphine for cats suffering from pain. The drug is a potent opiate and is available only by prescription. Its use is supervised by the North American agency U.S. Drug Enforcement due to its different properties. So if you want to give buprenex for cats the you must and should see our article completely and know more about it.

Although originally formulated for humans, veterinarians are also allowed to use buprenorphine for the treatment of moderate pain in cats and other animals. It is sold under the brand name Buprenex and works similar to other analgesics, such as Demerol or morphine. Buprenorphine in cats can cause some side effects, but it is very rare for overdoses to occur. Also you should know benadryl for cats and how to give them to a cat. 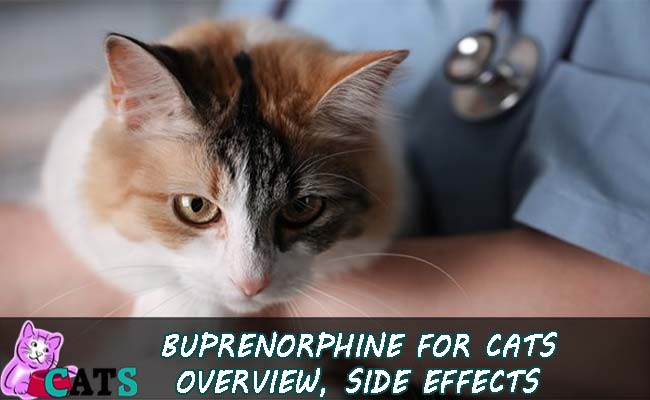 Due to the potential abuse of opiate medications, buprenorphine for cats is often administered directly at the veterinary clinic. Veterinarians commonly prescribe buprenorphine to cats because of their effectiveness in relieving pain. Buprenorphine interacts with the central nervous system to relieve pain. The relief can last up to eight hours or more, and the sedative effect of the drug helps keep cats inactive and quiet so they can heal more quickly. Buprenorphine is sold in ampoules of 1 ml, which the veterinarian will administer in small doses in the mouth of the cat. The drug is rapidly absorbed by the animal’s gums, where it enters the bloodstream. It can also be injected into the cat’s veins or directly into the muscle that is affected by the pain.

Overview of Buprenorphine for Cats

There are some common side effects of buprenorphine that veterinarians have to inform the owner of the pet. The most common is a sedative effect that often occurs with opiate drugs. It can also cause cats to breathe more slowly. While nausea, delirium, and unusual behavioral changes can be experienced in other opioids, these reactions are not usually present when buprenorphine is used in cats. The drug is administered twice a day at intervals of 12 hours or more often in cats that are experiencing severe pain. Before giving you should see is your cat in heat for more you can see how long do cats stay in heat article and confirm it.

Cats that are taking antihistamines, tranquilizers and other drugs may have adverse reactions to buprenorphine if they are administered at the same time. Pet owners should inform their veterinarian about any medication their cat is taking before administering buprenorphine, and also closely monitor their pet for any adverse reaction while using the drug.

Side effects of Buprenorphine in Cats 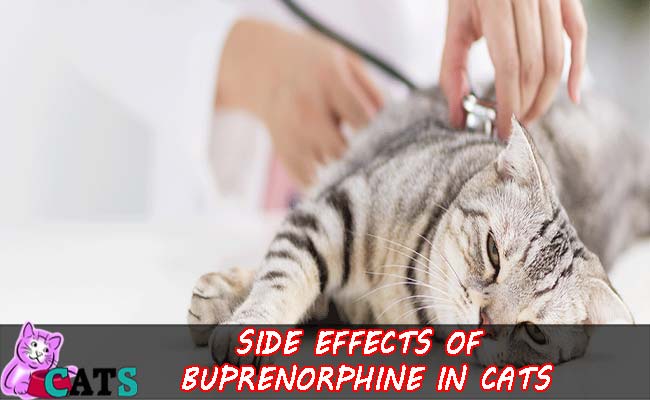 Sedation is the most common side effect of the use of buprenorphine in cats. Buprenorphine is an opioid drug and is chemically similar to morphine in that both have a strong effect on mu receptors. This medication is a kappa agonist and antagonist, which means that it has different effects on two different receptors in the body. Sedation is resolved within a couple of hours, according to Applied Pharmacology for Veterinary Technicians. Sedation is not an indicator that the action to relief pain persists, until 10 hours after the initial sedation disappears.

All opioids, such as buprenorphine, present the risk of slow breathing. This is due to the direct effect they have on the brain stem of the cat, the part of the brain that controls the actions of the body. The brainstem controls the actions of the respiratory system, as well as the sensation of pain. Clinical studies indicate that respiratory rate depression is a rare side effect in cats, according to the “clinical textbooks for veterinary technicians.”

Cats with opioid allergies or cats receiving high doses of buprenorphine may experience mild stomach pain. These include stomach pain, diarrhea, vomiting or constipation. Clinical studies indicate an upset stomach as a rare side effect, although it may be a symptom of an allergic reaction to a medication. Allergic reactions are very rare, according to the “Veterinary Clinical Advisor.” If the lack of thirst accompanies stomach upsets, to treat the situation as an emergency and ask for help immediately. 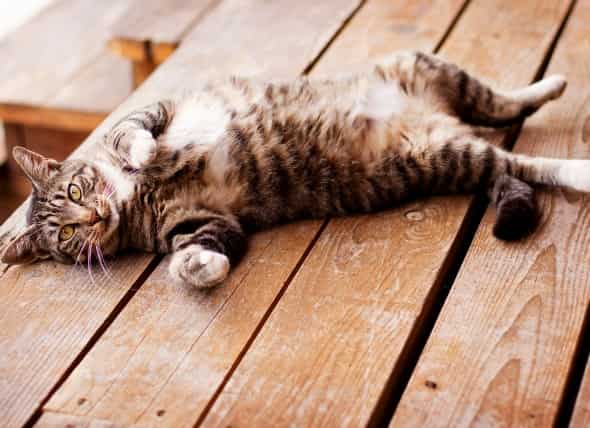 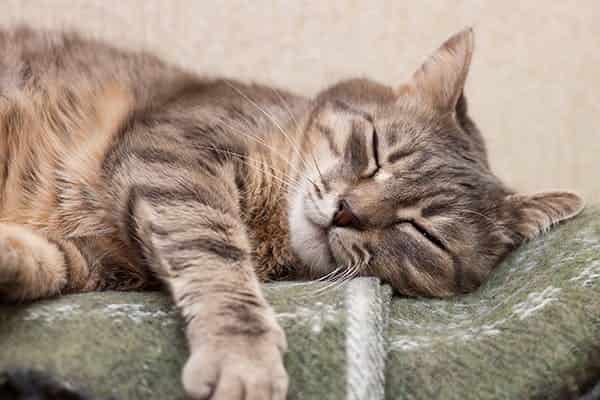 Cats with kidney disease, hypothyroidism, and Addison’s disease should not take buprenorphine. While the veterinarians screen for these diseases routinely, they may not be diagnosed for a while. The hormones involved in the metabolism of buprenorphine do not occur in cats enough with these problems, and an accumulation of the drug in the cat’s system can, in rare cases and lead to an overdose.