Can cats eat tuna: Most cats are tremendously attracted to the tuna for human consumption, the typical canned tuna. It is to open the can and have the cat meowing at your feet. The question is: can cats eat tuna? The answer would be that cats can eat tuna sporadically, but this food should not be the basis of their diet. In addition to quantity and frequency, another factor to consider when offering tuna to our cats is whether it is fresh tuna or canned tuna.

You May Also Know: Can Cats Eat Watermelon? 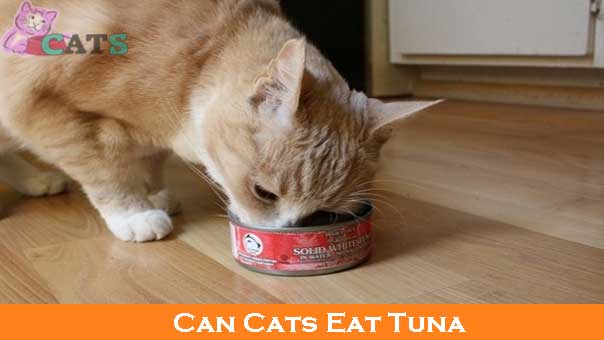 How many times have you given a can of tuna to your cat who did not feel like eating his feed? I’m going to confess something: every time I make a salad or a tuna sandwich I always give them a little. They love.

In recent times we have been told that they only have to eat feed, but the truth is that this is not the case. And, if the feed was created during the Second World War, what did the cats eat before? What they found: either they hunted rodents or ate what humans threw. So, can cats eat tuna?

The answer is yes, but in moderation. Tuna can have a high level of mercury, which in high amounts can be harmful to both the feline and the human. Also, you should know that this fish alone does NOT constitute complete nutrition for the cat.

In fact, if you only ate this you would probably end up with a disease called feline steatitis (yellow fat disease) caused by vitamin E deficiency. The main symptoms are fever, hypersensitivity to touch and loss of appetite.

What you need to know about giving Tuna to our Cat:

That eagerness that the cats show for the tuna makes us often contemplate it as a good option to feed them, but normally the tuna that seems to like our pussycat most often is not the best for them. 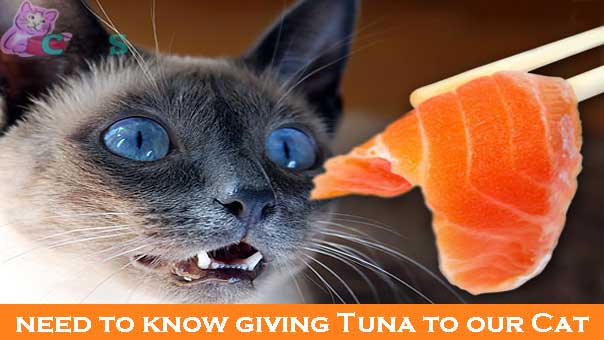 The canned tuna or canned tuna for human consumption is not the optimal choice for cats, for the following reasons:

From the above, it follows that in case the cat consumes tuna, it is better to be fresh and not preserved.

Still, we insist that it should not be your main food. On the one hand, because of its high mercury content. There are several studies that support this theory, such as this one carried out by the University of Wisconsin (United States) and the University of Kurume (Japan) in which they verified the neurological consequences in cats that had a prolonged diet of tuna consumption contaminated by mercury.

And, secondly, because the tuna contains an enzyme called thiamine destroys vitamin B.

Excessive consumption of tuna can lead to the cat being deficient in vitamin B and, therefore, suffering from neurological diseases such as polioencephalomalacia.

Consequences of excessive consumption of tuna

With the comments, when too much tuna is offered to cats, the consequences in their health can be:

These consequences result in symptoms such as:

In any case, if any of the above symptoms occur, the cat should be taken to the veterinarian urgently.

How to give Tuna to Cats? 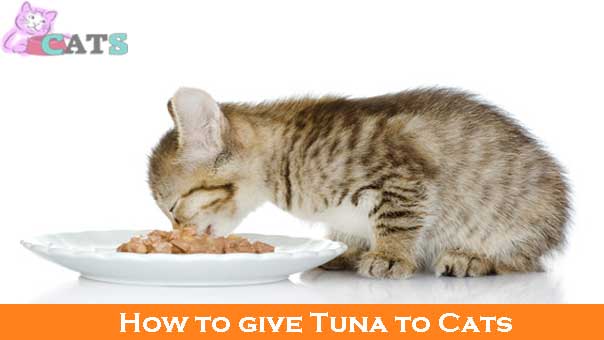 In summary, if we are clear that tuna cannot be its main food, to sporadically offer this fish to the cat, it is best to have fresh raw tuna.

It has to be a tuna of the most recent fishing and try to have no parasites. In case we opt for frozen tuna, it is better to wait until it thaws completely and cook it lightly.