The Ocicat is a breed of domestic felines created through human intervention with the purpose of capturing the best and most exotic costumes of the wild nature along with the sweet and friendly nature of a domestic cat. This specimen like the Bengal cat and the Egyptian Mau, represent domestic felines with somewhat wild characters due to the crosses made to give origin to these races. The purpose was to get a gentle, sociable, affectionate pet, with the colorful cloak and physique of a wild beast.

The ocicat cat breed is born in the United States, as a mixture of two words, ocelot and cat (in English ocelot & cat) due to its mottled coat reminiscent of the ocelot. The ocelot whose scientific name is Leopardus pardalis, is a carnivorous mammal belonging to the family of the Felidae which lives in almost all the American continent and which can be found numerous subspecies. 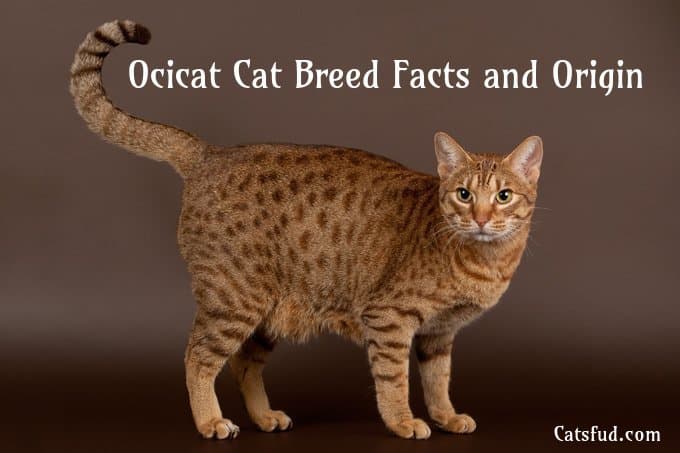 Their basic care is no different from that of any other feline race. With love and attention the ocicat will be a faithful, happy and healthy companion. If you want to know more about this ocicat then simply see our article completely and know more about them.

History and Origin of the Ocicat cat

The race ocicat is integrated by feline specimens that were born recently and originated by the interest of the breeders to get a breed of cats with a physical attractiveness that stands out and is striking, just like the one that wild cats have, but at the same time keep the gentle, docile and affectionate character of the domestic cat.

The ocicats are natural cats from Michigan, United States. In the year 1964 a breeder lover of the felines was proposed to obtain a race of cats that had the physical characteristics of the wild cats with the best attitude of the domestic cat. So for this purpose this breeder decided to take a mestizo cat, resulting from Siamese and Abyssinian parents, which she crossed with a chocolate colored fluffy siamese cat. 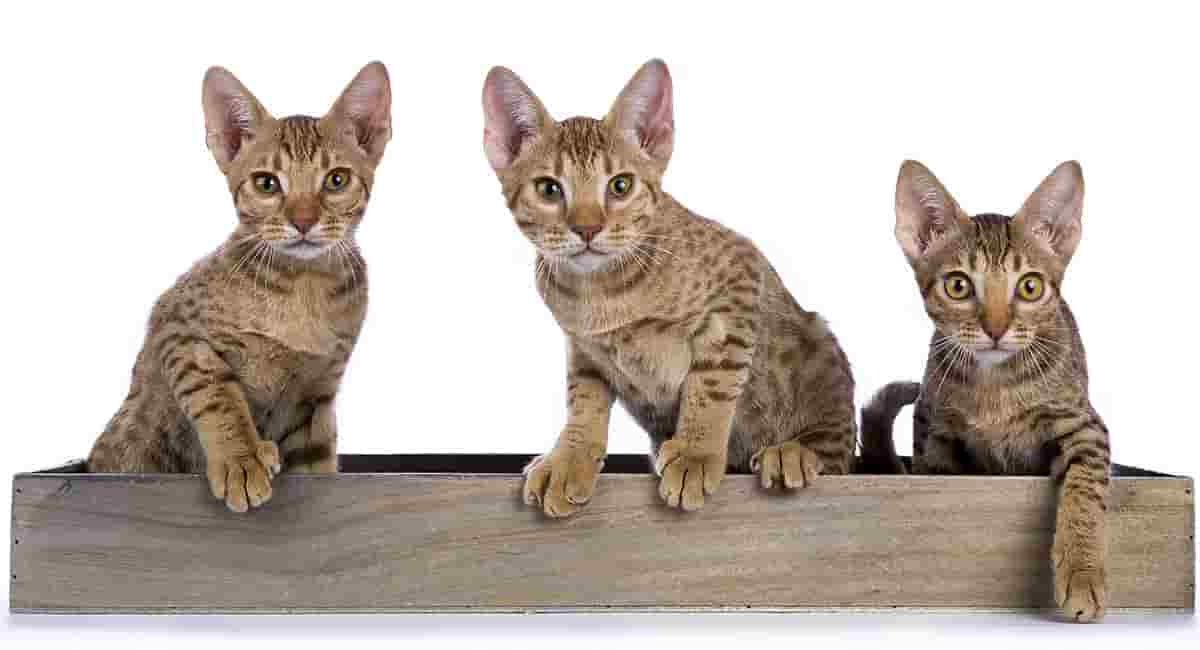 In the first litter, many kittens emerged, which caught the attention of an ivory colored male with golden specks that they decided to call Tonga, this was the first kitten of the new breed that would later be known as Ocicat.

The features of the ocicat are a mixture of those of their progenitors.

Character and Personality of Ocicat Cat

The ocicat is a luxury kitty! This small ball of hair hides under its leopard cloak with a sweet and friendly character that always seeks to be the center of attention in the home and is very sociable with everyone it is having a abyssinian cat personality. The ocicat achieved the purpose of its breeder, having the physique of a small wild beast and at the same time being a domestic cat it is gentle, docile, friendly and playful. 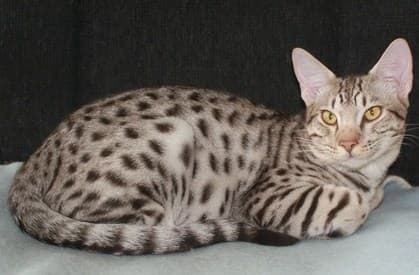 In the ocicat you will find a feline mascot who is a good companion, flee from loneliness so he will persecute the humans around the house. He is very sociable and is usually one of the first to go out and snoop, to meet friends and new guests. He is not at all shy and elusive to strangers, on the contrary the personality of the cat ocicat makes it very easy for him to making new friends.

Diet and Feeding of Ocicat

The cats ocicat in the same way that all cats are carnivorous pets and as such require a feeding plan that incorporates different types of food in order to ensure the growth and optimal development to maintain health of these cats. 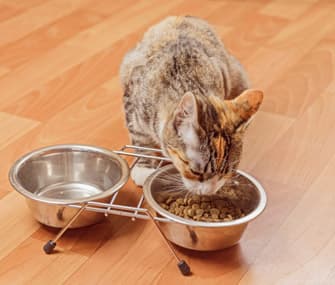 Firstly since cats are of medium to large size, with a weight around 6Kg the ocicat needs a good amount of daily food to maintain this weight. Therefore if the food is limited exclusively to supplements prepared for cat food such as feed, either dry or wet it is likely that the contribution is not enough and the cat loses weight or does not reach the appropriate weight. For more information you can see how much should i feed my cat to maintain their diet.

This breed of cats despite being originated by the intervention of man is usually healthy. This leopard cat as it is also known as the ocicat cat, is a very healthy domestic cat and no particular diseases or congenital pathologies have been associated with this breed. However the breeders continue the studies since the ocicat is a relatively young and recent breed. 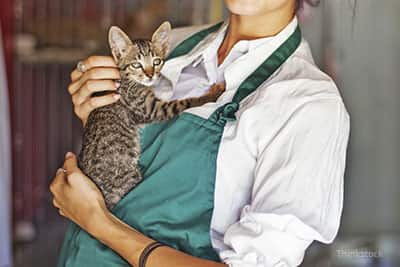 After multiple generations of breeding, the current ocicat specimens are strong, athletic, robust cats that usually do not present major health complications or diseases. His life expectancy is around 15 years, everything depends on the care, love and attention he receives from his adoptive family.

Taking care of an ocicat kitten is something very simple and it’s basically like having any other pet feline. No special training is required for your attention, more than the affection, love and care is necessary for your full, healthy and happy life.