Do you know what a Munchkin cat is? It is a small kitten with short legs. Commonly people call them “dwarfs” and believe it or not, they exist. It is a relatively new breed created by a natural genetic mutation that results in small kittens with legs shorter than normal. Despite the short length of their limbs these do not affect their ability to run and jump which makes them even more adorable. There are many reasons to want a Munchkin cat in your life

Munchkin cats belong to the relatively new breed of cats, whose origin is attributed to Louisiana, United States, although there are versions that claim that its origin dates from the first half of the twentieth century in England and Russia. 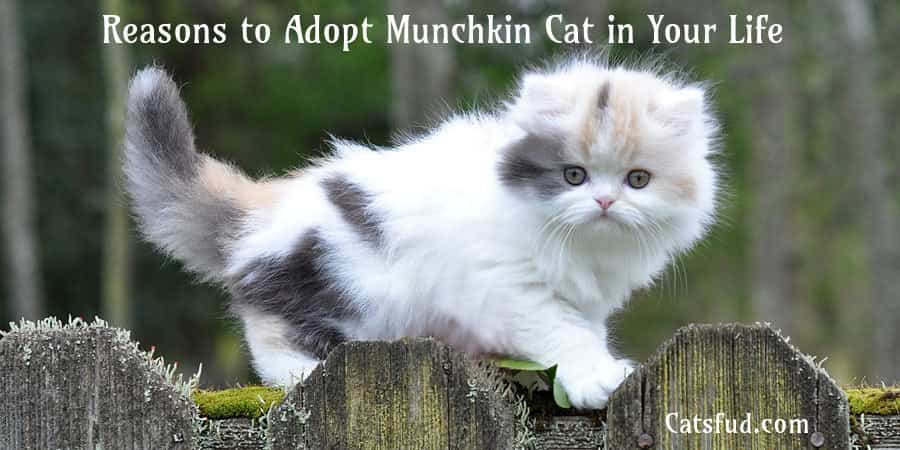 What is certain is that this cat is the result of the mutation of a mongrel cat, which resulted in an alteration of the feline’s natural genetics and giving rise to a cat with shortened limb bones an elongated and light body, but strong appearance.

Reasons to Adopt a Munchkin Cat

The Munchkin cat is a small short legged kitten also called because of its size. It is a relatively new breed of cats know more about what breed is my cat from us and this munchkins cat are created by a genetic alteration that makes its legs shorter than those of regular cats.

They look like adorable kittens but the truth is that they are quite active and playful, and their short legs are not at all an impediment to running, jumping and playing. 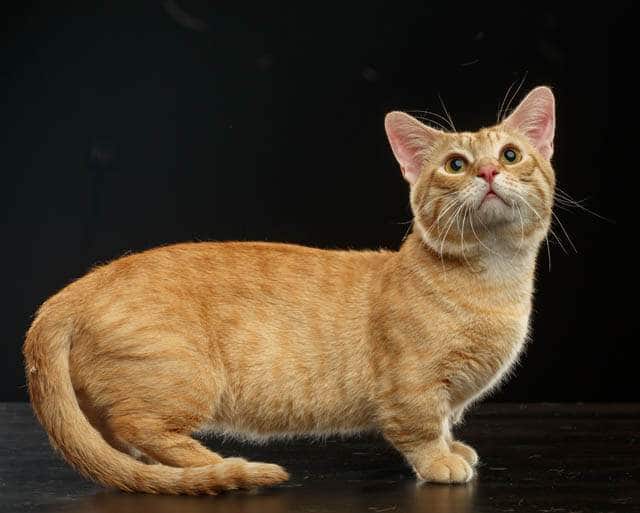 Information About a Munchkin Cat

As we have already stated the Munchkin cat is characterized by having visibly shorter limbs than cats of other breeds, however the anterior limbs are notoriously shorter than the hind limbs. On the other hand, the Munchkin cat has a strong musculature like a tabby cat, it is medium size and a long and thick tail, and weighs between 2 and 4 kilograms, depending on gender and diet.

The Munchkin cat’s head is of a regular size and slightly rounded as persian cat, its nose is elongated and its eyes are rounded and large, being able to be of any color. This Munchkin cat has a thick but soft fur, and there may be specimens with short hair and semi-long hair. 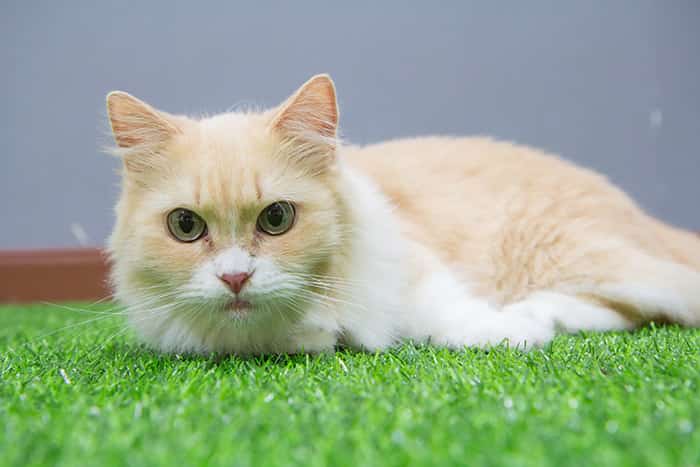 This cat is one of the favorites of families with children, due to the friendly nature of the Munchkin cat. It is said that these cats behave like eternal puppies, because they are playful, active, affectionate and quiet. The puppies of Munchkin cats are particularly sweet, as well as having a charming appearance that fascinates young and old alike. They are always attentive, running around and looking for affection.

Traveling with a Munchkin cat is not a complication firstly because of its size and secondly because it is a very docile cat as a manx cat, a perfect companion for children and an ideal accompaniment for the elderly. They are also preferred for people with small spaces because of their size and because, despite being very playful, they are delicate and subtle.