Do you have a cat then you must know about tapeworms in cats. Tapeworms are the flattened worms that live in the intestines of people and animals, including cats. These worms behave like parasites, feeding on part of the food that the animal takes. Which is known as a host. Everyone must know how to get rid of tapeworms in cats which you can see below.

This situation which may seem comfortable for the parasite is not so much for our cats, as it can cause symptoms such as cat diarrhea or growth retardation. If you want to avoid these problems in your pet then see about the symptoms of tapeworms in cats, as well as the forms of infection and its treatment. 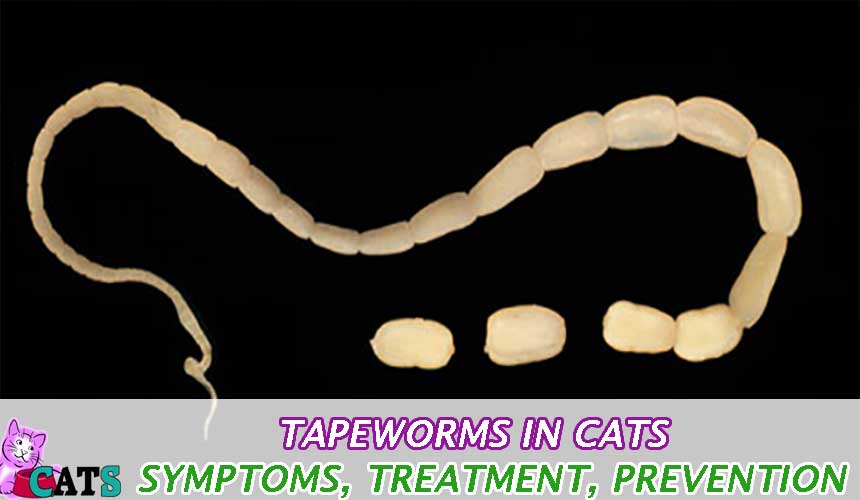 There are different types of worms in cats, one among them is the tapeworm. These worms occurs in cats and disturbs the cat health. You must identify before if your cat has worms and provide the tapeworm treatment for cats and must be able to cure it as soon as possible.

Symptoms of Tapeworms in Cats

In many cases the symptoms caused by tapeworms in cats can be mild and difficult to perceive by the owner, however sometimes more serious problems may appear revealing the feline tapeworm.

These symptoms of tapeworm are a consequence of the presence and the way of feeding of these annoying worms, we explain them to you next:

There are many species of tapeworms and they can affect different animals depending on the type of worm in question. In addition, the life cycle of tapeworms can also vary from one species to another but usually has some common characteristics.

Regarding the type of worms, cats can be affected by tapeworms of the species Dipylidiumcaninum, Taeniataeniformis, Diphyllobotriumlatum and can also host some species of the genus Echinococcus, which are typical tapeworms of dogs and other canines.

How did it infect a cat

It is necessary to know the differences between the definitive host and the intermediate host: the host or definitive host is the animal that hosts the adult worms, in whose intestine they feed and reproduce by means of eggs. 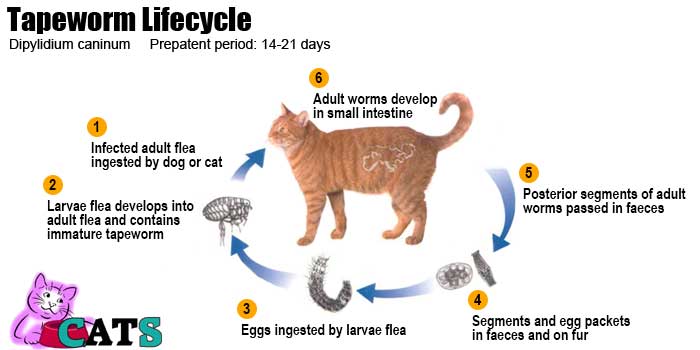 Therefore, the definitive host such as the cat, is infected by feeding on the meat of intermediate hosts. Which contains the larvae of the parasite developing the adult worm in them and restarting the cycle.

Did the Tapeworms in Cats infect humans? 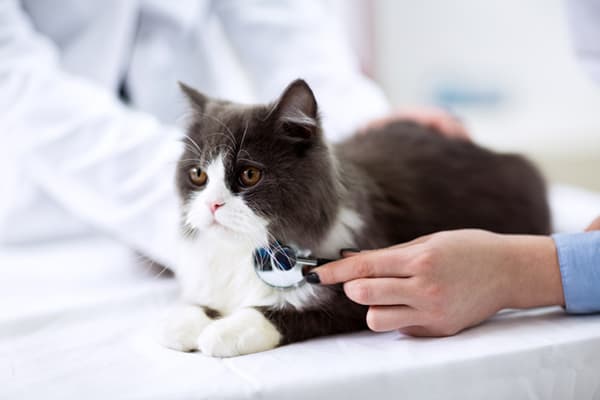 Treatment of tapeworm in cats

With this article you will know how to tell if you have a tapeworm in cat or not. You can see the symptoms of cat behavior and can easily assume it. Share the article and save a cat. Visit catsfud for more information on cats.