Want to know about toxoplasmosis in cats, there is an irrational fear of many pregnant women to get toxoplasmosis and avoid any contact with a cat at all costs. Most of these situations are solved with good information about the disease and the contagion routes, but in others it becomes the “perfect excuse” for thousands of dropouts a year. And the truth is that pregnant women and cats can live together without any problem because the route of infection is practically nil.

We want here to give light on toxoplasmosis and cats and explain why there is no problem in the common coexistence between the two. There are articles on toxoplasmosis cats which give an ambiguous and incomplete information of the role that the cat can play in the contagion of this parasite. Also popular beliefs often play a negative role when it does not go beyond the topics. 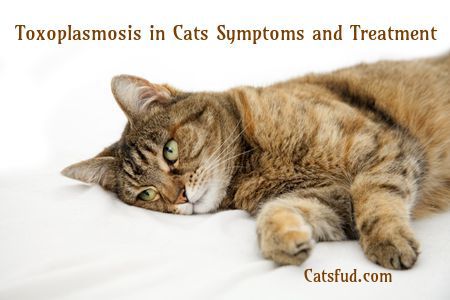 Cat toxoplasmosis is a disease from cats that occurs to the humans mainly to the pregnant womens. That is not sure that the disease may occur with the cats. If you want to know more information about the toxoplasma gondii then simply check our article below.

Behind a so famous and bombastic name there hides a protozoan of parasite type and of the genus of toxoplasma, which is called toxoplasma gondii. The peculiarity of this protozoan is that the disease it produces is within the framework of zoonoses that is those diseases that are transmitted from animals to people. This is where the cat is a sad protagonist because it is the final host of this disease. Not all cats are carriers of the parasite and also there are more ways of contagion to humans in which the cat has nothing to do and are much more likely to be contagious.

If a domestic cat does not have access to the outside and follows a diet based on prepared and processed foods it will not infect toxoplasmosis in any case. The veterinary specialists say this is so. Why do they say this with such certainty? Because the domestic cat will never come into contact with the cause of the disease and therefore will not be able to transmit it. 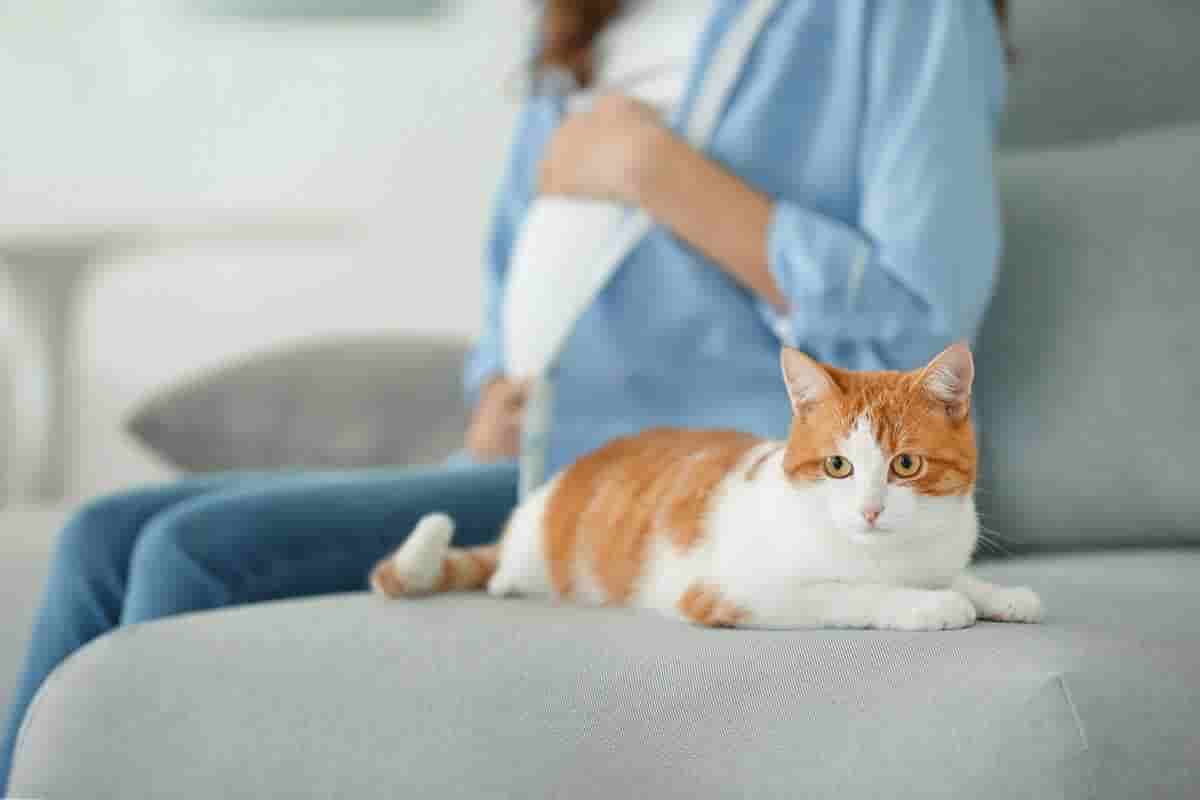 Protectors of animals which are the ones that live the reality of the day to day in terms of pet abandonments detect numerous cases when there is a pregnant woman in the domestic home. And that is the disinformation on this subject makes irrational fear and make wrong decisions to their owners. At this point we know that many organizations and experts in the field make informative talks to tell the whole truth about the spread of this disease through a cat.

How Does the Cat Infect Toxoplasmosis

Cat infection occurs orally and the cat ingests the cysts found in the flesh of other animals or in the feces of other cats. Among all the cats it is also possible that a contagion occurs, via mother – child in the placenta during the gestation period know more about the cat gestation period and its symptoms.

After a period the cats survive the passage of the stomach and once in the small intestine they invade the epithelial cells, forming oocysts. Finally these are eliminated by the feces of the cat and in a determined period of between 1 to 5 days. 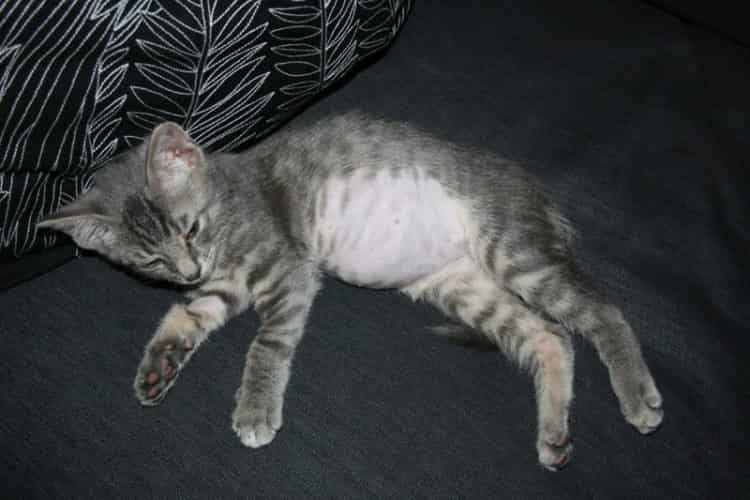 Our aspirant to get infected with the parasite would have to touch those poop with his hand and then take it to his mouth. (Something that common sense tells us that nobody does it even unconsciously). As we have said before if the cat is domestic and has no contact with the outside and carries a processed diet the chances of it being infected with Toxoplasma gondii are non-existent. Try to give a proper homemade cat food for your pet.

The oocysts of the Toxoplasma gondii that we have mentioned can also be ingested directly through vegetables not properly washed or in the previous mode of the parasites in the raw meat and here the cat would not intervene at all.  Even so if there were suspicions that the cat could be a source of infection, using gloves when changing or picking up the sandbox would be enough to avoid any kind of contagion. It could also be a job that someone else did. But if we do this the toxoplasma gondii cats can be easily cured.

Symptoms and Treatment of toxoplasmosis in cats

If the cat for whatever reason has contracted the parasite, once the microorganism is in the cat, the resulting oocysts can enter the blood stream, so it will be spread by the cat’s organism. The cat’s immune system will fight against it forming cysts, as a result of the barrier that prevents the cellular replication of the invading parasite. These cysts that form in cats can affect muscle tissues, organs and even the central nervous system. If the cat’s immune system is outgrown, necrosis can occur and therefore the cat’s life can be dangerous.

In the initial cycle of the disease the first symptoms of toxoplasmosis in cats are usually diarrhea and vomiting, you can more about the cat diarrhea. This is the most toxoplasmosis symptoms in cats. The most affected can be seen are young kittens and cats with the weakest immune system. Sometimes it can be confused with diseases caused by viruses such as feline leukemia virus or other conditions such as pancreatitis in cats.

In the most advanced phase of the effects of the parasite’s replication a wide range of effects may arise from cell necrosis, such as the cat may hobble when walking, fever, muscle aches, limited visual acuity and even inflammation of the the eyes and the lymph nodes.

According to veterinary experts consulted, clindamycin is one of the most commonly used drugs for the treatment of this parasite and its effects during this time even the cat probiotics are also used With these the toxoplasmosis cure can be done. If the disease has advanced too much it is possible that some cats have important eye and neurological injuries. These are usually treated with corticosteroids or topical antibiotics.

This article is informative if you have any questions, it is best to contact your trusted veterinarian who will advise you what steps you should take but we wanted to give more information on this topic. Given the lack of knowledge of toxoplasmosis in cats. It is one of the causes of abandonment and it is important to know that contagion through the cat is very unlikely. If you are clear about the toxoplasmosis in cats then simply share with your friends and save a cat. Visit our catsfud community for more information.